Please note, due to COVID-19 (Coronavirus) events listed here may be cancelled or postponed to a later date. Please visit the event organisers webpage or social media for up to date information.

Lost Lanes @Home 2020 is proud to present the following BEATS acts for this event!

"Nina is cool without even trying, she plays instruments, sings, has mad taste, smokes everybody as a DJ and knows all about the waves when they’re merely ripples in the sea.” – Touch Sensitive

Nina Las Vegas (Nina Agzarian) has become one of the most influential figures in the Australian music scene. As a label head, producer and DJ, Nina passionately dedicates herself to promoting and celebrating the sounds of underground dance music from both Australia and abroad.

Before it all, Nina's story started in Wagga Wagga. She attended primary and high school in the city, worked at Forum Six Cinemas and played plenty of soccer for Wagga United and the Riverina Academy of Sport and performed in many musicals.

Moving to Sydney for university, Nina went on to spend 10 years in broadcast radio as a host and programmer on Triple J (Australia’s largest youth radio station) where she had a reputation for unearthing underground dance music from around the world. Since leaving Triple J in October 2015 she has continued to work in broadcast radio and has had residencies on BBC Radio One show, Diplo and Friends and Red Bull Radio.

It was during her time at Triple J that she started DJing. Since then she has played every major music festival in Australia including Big Day Out, Stereosonic, Splendour In The Grass, Groovin’ The Moo, Parklife and FOMO. She’s toured Australia several times playing her own headline club shows as well as supporting numerous artists. She is sought after overseas and has toured the world playing various festivals and club shows, including Coachella, HARD, Holy Ship!, Voodoo Fest, Sunblast, Friendship, Igloofest and SxSW among others.

In 2018 alone Nina performed at FOMO festival, Splendour in the Grass, The Commonwealth Games, an exclusive Boiler Room set for Nike and threw two huge NLV Records parties. She spent the back half of the year touring Japan, North America, Europe, and the UK. 2019 got off to a flying start, with Nina performed at Igloofest in Montreal and was invited back as a judge and mentor for Red Bull 3Style in Taiwan.

Nina is also a talented songwriter and producer. She returns in 2020 with her first track of the year, “Impossible” via her own label NLV Records. She’s nabbed London MC Thai Chi Rosé to lend her vocals and infectious energy for this Jersey Club influenced/hip-hop fusion that’s guaranteed to blow up your speakers.

2019 saw the NLV Records label boss contribute two club-ready weapons to the label’s repertoire. She teamed up with long-time friend and collaborator Anna Lunoe for a bass-heavy romper, ‘One Thirty’, out via NLV Records and Mad Decent. Rounding out the year was the percussive-heavy ‘Tananaram’, with Swick and Brazilian baile funk MC, MC Bin Laden.

Previous, Nina released Lucky Girl EP, which includes lead single and club ballad Lucky Girl and I Know How It Goes (feat. Vera Blue and Ecca Vandal). Other releases include her 2016 debut EP EZY or Never and 2017 singles Deserts - an emotional club song, inspired by her family’s courage to immigrate from Egypt to Australia in the ‘60s and Freeze which quickly became a club favourite.

Nina’s work ethic, tastemaker status and the inability to tie her to one genre is what makes her one of the most exciting label heads, producers & DJs going around. 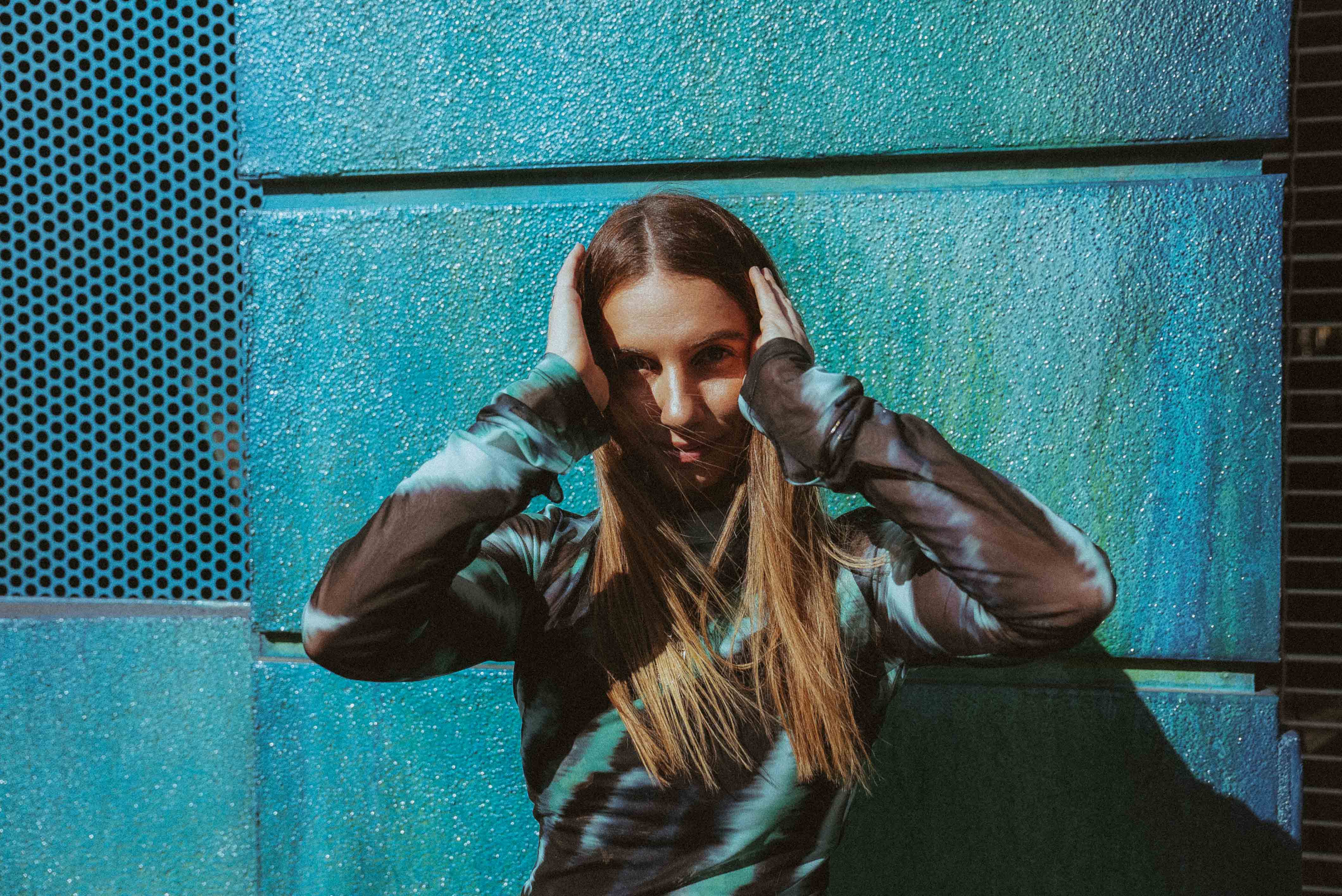